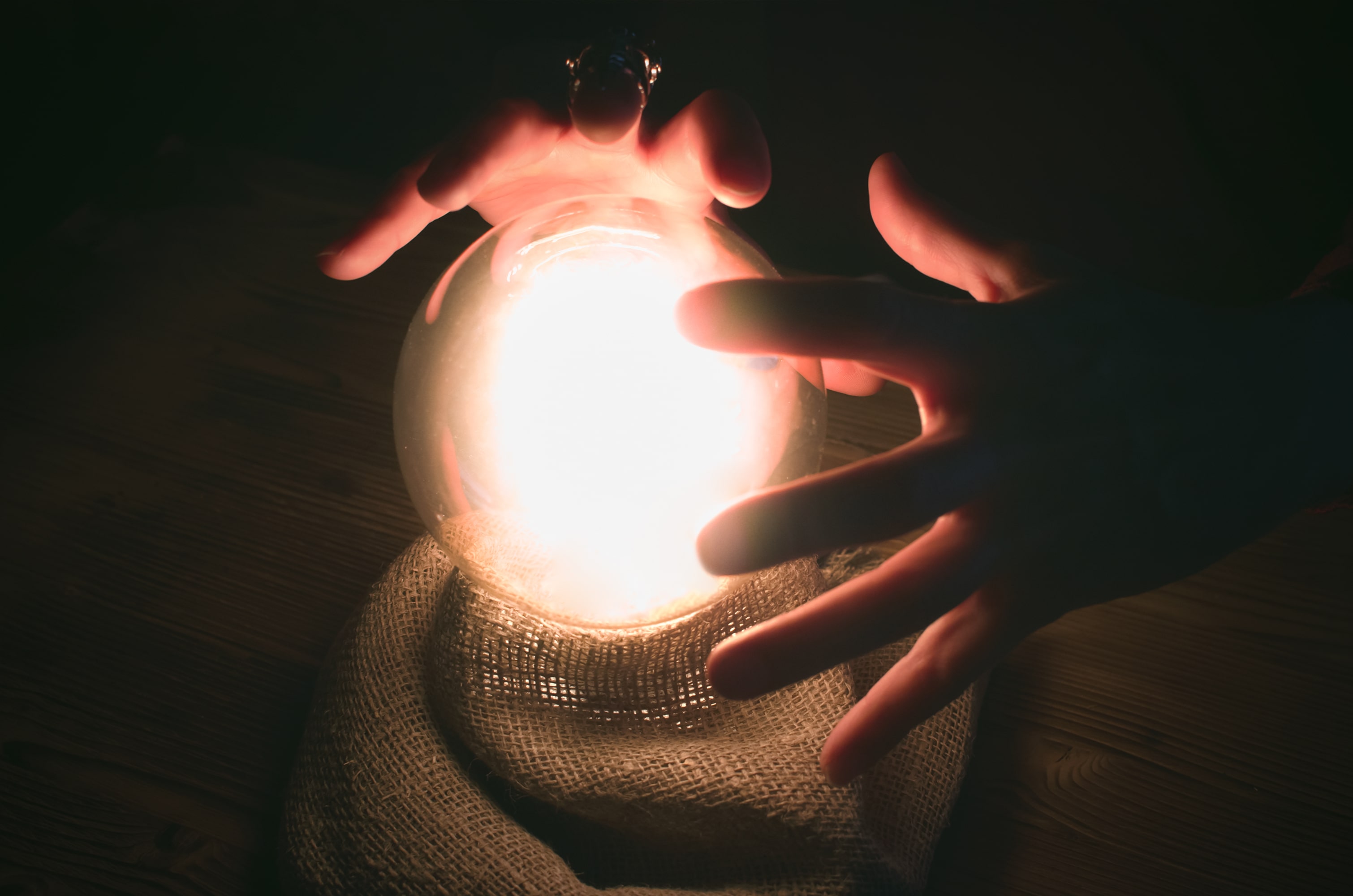 ‘The noughties’ is plagued by innuendo.  ‘The 10s’ just sounds far too abridged to constitute a decade.  ‘The Twenties’,however, at least sounds like the millennium’s first era, in much the same way Antony Slumbers suggested ‘the Roaring Twenties was the first real decade of the 20th Century.’ Of course, this wasn’t due to the iconic name that has become synonymous with the period, but rather the prosperity (albeit short-lived) that was brought about by a boom in consumerism and transport industries – a boom that wouldn’t have been possible without the Second Industrial Revolution/Technological Revolution in the years that preceded it.

And so here we stand in the early days of the 2020s, on the precipice of what some scholars, such as Klaus Schwab, are labelling the Fourth Industrial Revolution.  But should we expect another boom period or heed the warning of history and prepare for the grinding halt that the Wall Street Crash brought the prosperity of the Roaring Twenties to in 1929?  In listing 20 changes to the real estate industry to expect in the 2020s, Antony Slumbers suggests we should be optimistic.

Right off the bat, Slumbers notes that the term Prop Tech will become redundant; so closely intertwined will it become with real estate,helping to shape the process through from planning to living.  The resulting amalgamated industry will thrive, as buildings and communities become smart and connected.  Technology will also influence the locations of developments, as high streets will be repurposed as mixed-use spaces,quelling current fears of them becoming relics of a near-bygone era of retail.  While day-to-day shopping will be done solely online, much of which will be automated subscription services,the new high streets will be designed to inspire, where working, living and playing meet.  Many developers are already exploring this idea with village-style projects that combine residential units with office and retail space that can be used for restaurants and bars.  Slumbers predicts that these leisurely pursuits will be joined by libraries, which will host a refreshed concept of education as something that is pleasurable and without limits.  While these villages are currently being developed in areas where unused land is readily available, perhaps it is time for developers to look to the struggling high street as an incipient flame,rather than dying embers.

Another area highlighted by Slumbers to watch out for in our new decade is the change in look, feel and value of our buildings.  Namely, the mutually reliant emphasis that will be placed on architects creating impressive spaces, the importance of long-term safety and sustainability, and the continued growth (and removed stigma) of the build-to-rent market.  Many developers are already exploring the possibilities of green developments (and enjoying much positive press in the process); however, Slumbers predicts the 2020s will see this element of building becoming an imperative, rather than a marketing stance.  As for the rise of the build-to-rent market, set to benefit from the creation of high standards of living that many wouldn’t be able to afford outright, landlords and investors are set to either struggle to adapt or thrive, depending on how hands-on they wish to get.

Despite news being available in more formats now than ever,it has perhaps never been so painstaking to consume, so rife it is with dubious claims and counter-claims, worrying signs for the planet’s future and equally worrying signs for society’s present. So, it is only natural that articles as optimistic as Slumbers’ are met with a degree of trepidation.  Are we allowed to get excited these days?  Where is the inevitable pin for this balloon of hope? Will these predictions truly benefit the many or just the privileged few?

At the same time, why go into a new decade all doom and gloom?  Positive thinking, support for our peers and a willingness – nay, eagerness – to embrace change can all set the tone for us to roar into a new golden era – one that doesn’t need to end with a crash.