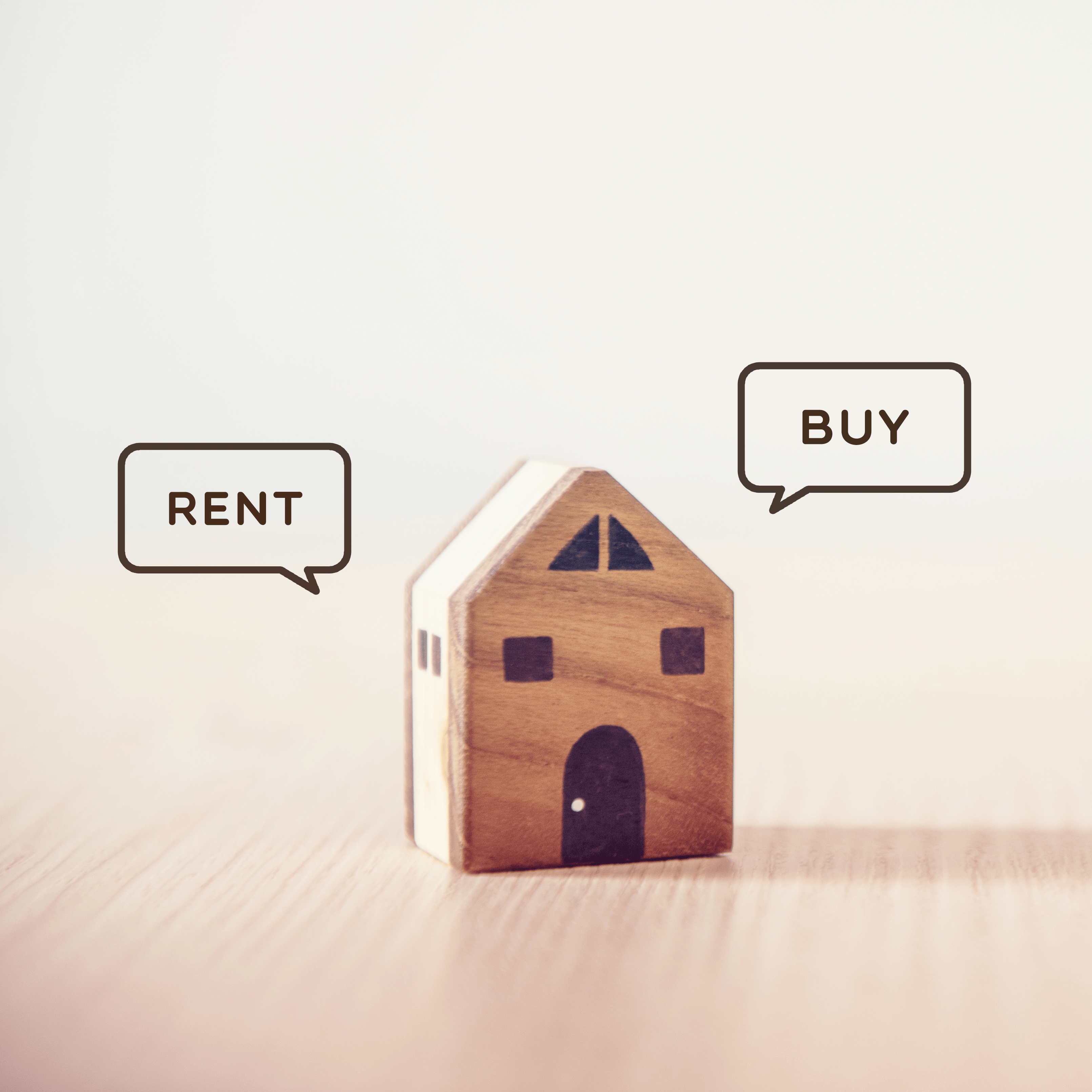 The number of homes in the ‘build to rent’ sector are increasing by 20% year on year, with an expected 1.7 million units estimated for when the market reaches full maturity, up from the current 143,000 that have currently been completed, are under construction or are in the planning pipeline.  The burgeoning market is perhaps symptomatic of the current political climate; the uncertainty surrounding Brexit discouraging potential buyers from making a long-term commitment to the unpredictable economy.

The ‘build to rent’ market offers several advantages to developers over private sale developments. For a start, it offers a consistent stream of income, rather than one-off lump sums, which can help forecast a company’s future financial performance.  London, for example, is fast becoming a hotbed for renters (by 2025, just under 40% of households in the capital are projected to be part of the private rented sector), and this type of housing is set to become more common than owner occupiers.  The combination of high demand and long-term income stream provides developers with an enticing level of security.

So, why is the rental market thriving in London?

There are many possible reasons behind the shift in occupancy, most of which involve the cost of property in some capacity and the changing mindset of the young population.

Firstly, city residents are being priced out of ownership.  Research conducted by The Institute for Fiscal Studies in 2018 highlights a significant disparity in house price increases in London (253%) and pay rises for 25-34 year olds (19%) since 1997.  It is therefore clear to see why many young professionals opt to rent, which has only increased by 38% in the same period.  More immediate trends offer even more support for the budgetary reasoning behind renting: Zoopla notes that average rent has only increased by 2% in the last 12 months (as of October 2019), while average weekly earnings increased by 4%.

Another possible reason is the preferred lifestyle of millennials.  The Independent reported on architect Patrik Schumacher’s comment that “hotel room-sized” studio apartments were ideal for busy young professionals.  The inference here is that millennials spend too little time in their home to justify a significant outlay on their own space.  Renting therefore offers a more economical alternative to home ownership for this demographic.

A Deloitte survey across 10,455 millennials from 36 countries found that 43% of those asked plan to leave their current job within two years and only 28% plan on staying beyond five years.  The implications of this reluctance to stay put could have a knock-on effect on employees’ domestic plans, as they may not want to commit to purchasing a home in a specific area due to an uncertainty about where (near) future employment may take them geographically. Furthermore, Total jobs’ 2018 Decoding Global Talent Report found that 62% of UK workers would be willing to work abroad.  This again signposts towards a preference of flexibility over ownership, which is better served by the rental market.

It is also near impossible to discuss any market without mentioning Brexit, which caused a steep drop in home sales.  With so much on the line and the economic climate in the balance, many potential homebuyers are likely adopting a ‘wait and see’ approach before taking out a mortgage.

These factors go some way to explain why renting is growing in popularity, especially in major cities, but what does this mean for developers tempted by the ‘build to rent’ sector?

‘Build to rent’ may provide security in the current turbulent economic and political climate, by providing a steady stream of revenue.  This can help developers to create long-term budgets without the uncertainties of peaks and troughs in the market.

The sector also opens developers up to the possibility of co-living projects, whereby tenants rent a bedroom that resembles a hotel room and share communal living spaces, such as the kitchen.  The appeal of this type of accommodation is soaring in cities, where it offers a cheaper alternative to buying and traditional renting, with more flexibility due to the rolling contracts.  This can also provide a cheaper build option for developers, due to the high volume of units that feature basic furnishing.  The concept can also be incorporated into mixed-use developments, providing developers with the option to sell units for commercial use to provide an immediate windfall, as well as benefit from the ongoing revenue from the rental units.

Developers keen to explore the ‘build to rent’ sector should ensure they have a strong enough financial foundation to – pardon the pun –build upon, as they are unlikely to see as immediate a return on their investment as they would with a private sale development.  That being said, developers may be encouraged by the news that buildings can be converted for residential use without planning permission.  This reduces the immediate outlay that would otherwise be devoted to building from the ground up.

Amidst all the financial considerations that need to be made, developers keen to explore the ‘build to rent’ sector will need to ensure their internal procedures are suitably adjusted to meet all statutory requirements of the rental sector.  This may involve creating an off-shoot company that is specifically dedicated to this type of accommodation, to avoid crossed wires.

Where can we help?

As we have been with private sales, Classic Folios is here to support developers keen to explore the build to rent market.

Our tenant’s manuals and the Rent feature of Spaciable address common queries faced by tenants, while streamlining processes such as collection of rent and references, and completion of contracts.