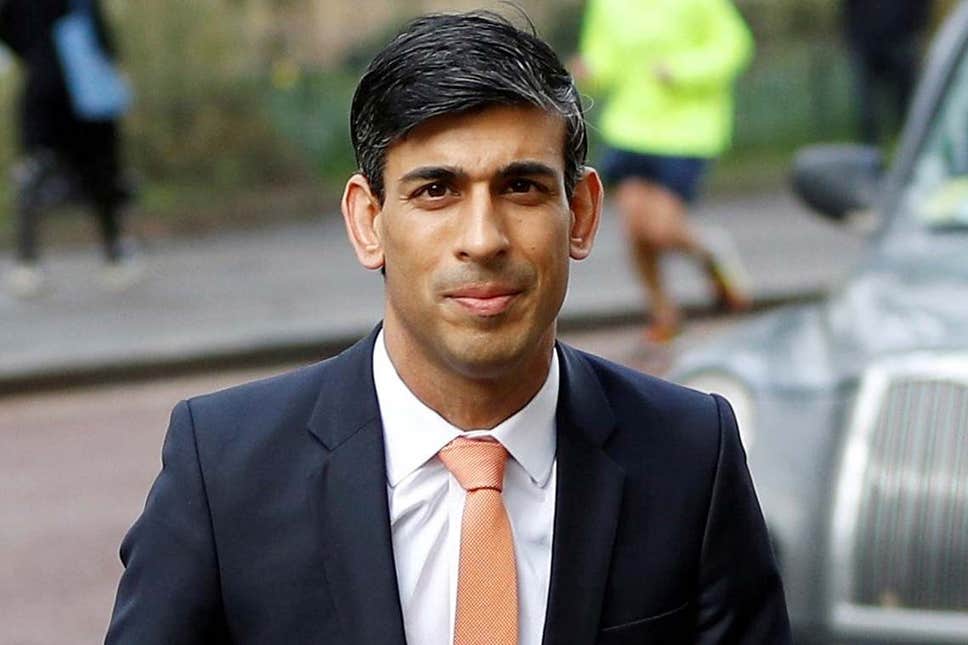 Unless you’ve been living under a rock, in which case you won’t have to worry about Stamp Duty anyway, you’ll have heard the news that our Chancellor of the Exchequer, Rishi Sunak, has announced that until 31st March 2021, homebuyers will not be required to pay Stamp Duty on properties upto the value of £500,000.

The aim is to kickstart the economy by giving people a time sensitive incentive to mobilise one of its biggest components.

Money that would have otherwise gone towards the Stamp Duty can now be moved into the deposit pot.

People who were on the fence about whether or not to move have now received a gentle (but generous) nudge.

And investors have been given an opportunity to snap up additional properties at a discount.

Not only does this benefit the property market but it means that DIY and furniture retailers will pick up more business on the rebound.

Rightmove also reported a 49% increase in enquiries for properties in the £400,000 to£500,000 price bracket, compared to just 1% for properties priced at £300,000 or less.  This suggests people may be using this as an opportunity to upsize, possibly expediting their plans.

The London commuter belt looks set to thrive, with Rightmove reporting interest doubling for properties priced between £400,000 and £500,000 in Harrow, Milton Keynes and Watford, with buyers saving around £15,000.  For some buyers, this saving may be viewed as a bonus, rather than a reason for moving, and may therefore be reinvested in the property, especially with the recent easing of planning conditions.

Recent reports suggested developers were moving away from London to build in more affordable rural or suburban areas.  The Stamp Duty holiday, however, could prompt a rethink, as first time buyers, who previously only paid Stamp Duty on properties over £300,000, may now view London as a more plausible location to lay down their hat, possibly leaving rented accommodation to do so.  But herein lies something of a Catch-22.  The cut is an attractive proposition for landlords looking to build their portfolio, yet the Government wants to create more homeowners.  A 2019 survey commissioned by Pocket Living found that 80% of London tenants aged between 25 and 40 worried that they would never manage to buy a home.  While the Stamp Duty holiday may reduce that number, it may also further diminish buying opportunities, as investors sweep up yet more property in the capital.

Regardless, this move by the Government will hopefully boost confidence among developers that they can sell to a motivated market, despite the national uncertainty.