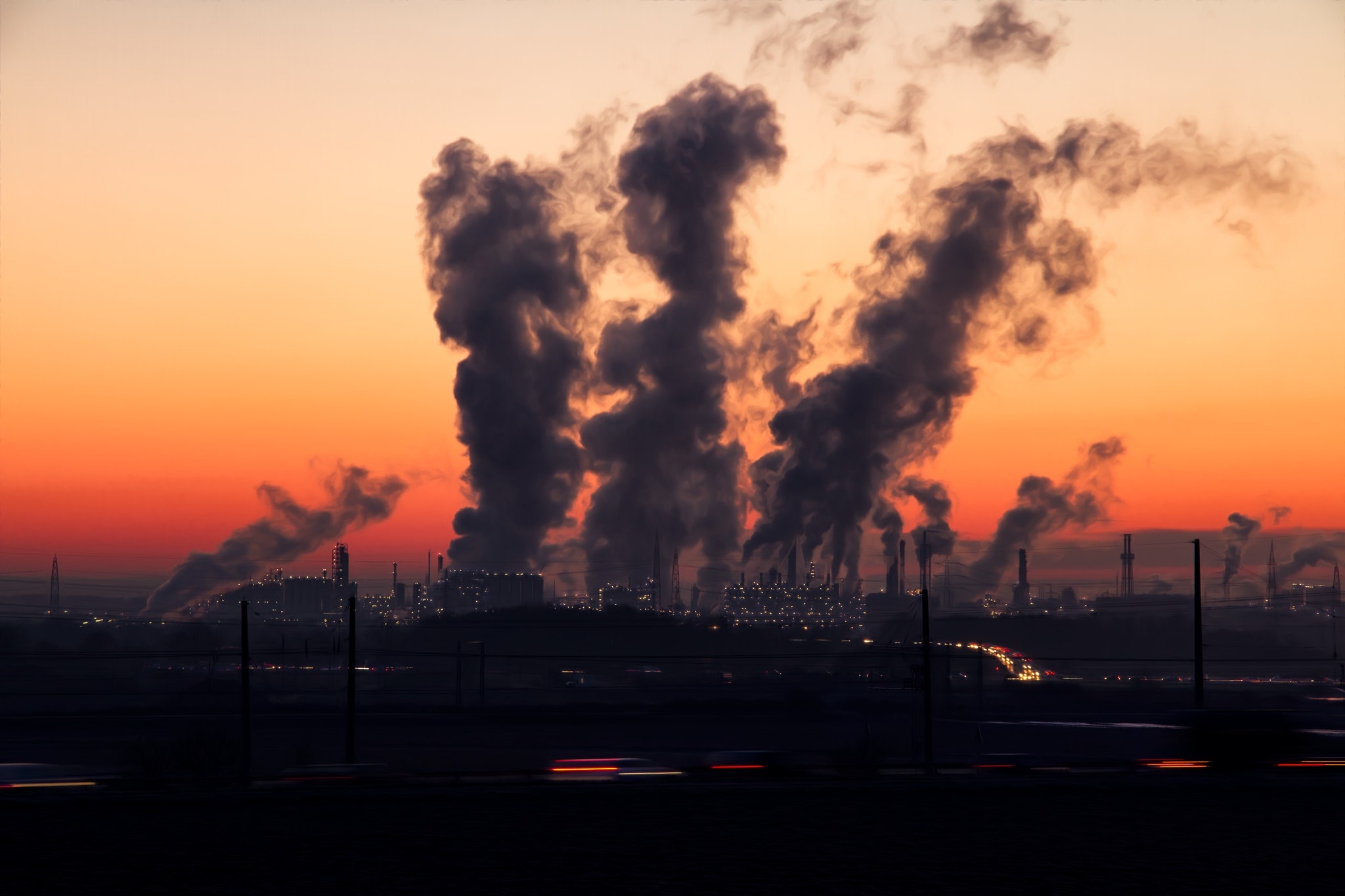 It seems that tech powerhouses, such as Apple, Amazon and now Microsoft, are quickly realising that if they don’t put sustainability at the top end of their agenda, buying the latest iPhone, Echo Dot or Surface Pro is going to be the least of people’s worries.

Apple has reduced its carbon footprint by 35% since 2015.  Amazon has pledged to become carbon neutral by 2040.   Microsoft has gone one further and set a deadline of 2030 to achieve carbon negative status.  In a report on the Zero Carbon Race, Forbes also noted that Microsoft is aiming to remove all of the carbon it has emitted since being founded in 1975 by 2050.  Cynics may point out that these pledges, claims and goals are PR one-upmanship.  That may well be the case, but surely it is one-upmanship in its most beneficial format?

This isn’t a case of who has the fastest CPU or the highest resolution screen or the longest battery life.  As Brad Smith, Microsoft President, declared in an official statement: ‘If we don’t curb emissions, and temperatures continue to climb, science tells us that the results will be catastrophic…those of us who can afford to move fast and go further should do so.’   This wasn’t a pitch or an unveiling, but a call to action.  If anything, these statements are made to encourage peers to follow-suit or, God-willing, better previous efforts.

It might seem ironic that the companies preaching their newfound social voice are the same companies that have received bad press for tax evasion – money that could have significant impact on national schemes to encourage sustainable practices.  So,what has led to this U-turn in conscience and subsequent soapbox moment?  Forbes notes that while 2019 saw incredibly high returns for shareholders of publicly traded companies, the Business Roundtable set out to redefine the ‘purpose of a corporation.’  This new priority is partly in response to a lack of Congress/Government action, as well as the emergence of a new, more environmentally aware demographic.   With Microsoft achieving a 55% gain in company shares, it seems that financial performances have created a level of security and a wave of momentum that will allow them to focus on addressing an issue that is beyond urgent.

For Microsoft to become carbon negative, significant investment is required.  This includes carbon sinks, which can be in the form of forest restoration or carbon capture devices, which extract carbon dioxide from the air and/or channel it underground.  In 2012, Microsoft introduced a carbon tax, which generates approximately $30 million a year – money that is used to fund energy improvements.  Since this was implemented, Microsoft has remained carbon neutral.  This fee is going to be expanded to help their mission to remove the carbon footprint of both their direct emissions and that of the entire supply and value chain.

Microsoft’s $1 billion Climate Fund is dedicated to the global development of carbon reduction, capture and removal technologies, despite noting that the devices are not affordable or effective in their current format.  This suggests that the next few years are going to be integral to the 2030 plan.

So, what does this mean for the property industry?

On a purely superficial level, it may slow the development of perceived luxury PropTech products, such as home hubs, as more long-term investments are prioritised.  With Alexa possibly set to take a backseat to protect the Amazon, the expectation of imminent automated, near-sentient houses lifted out of science fiction may need to be dialled back, as such technology continues to take steps rather than leaps.  A small price to pay, though, given the similar need to dial back the Doomsday Clock.

The World Economic Forum estimated that the real estate sector is responsible for 41% of global energy consumption, while the built environment comprises around 40% of the UK’s carbon footprint.  Despite the UK government committed to achieving zero-carbon status for 2050, this target has been met with some scrutiny, due to the estimated costs of close to £1 trillion.  What’s more, only 20% of UK buildings in 2050will have been built since 2017, thereby making the goal heavily reliant on the decarbonising of existing properties, despite the government turning their focus away from improving the efficiency of existing buildings and insulation rates hitting a brick cavity wall.

It may be the case, then, that the goals of tech giants, such as Microsoft, and the real estate industry are intrinsically linked.  If they can develop carbon capture and removal technology at a quick enough rate, the real estate industry may be able to implement them in the design and construction processes to help keep pace with the 2050 vision.