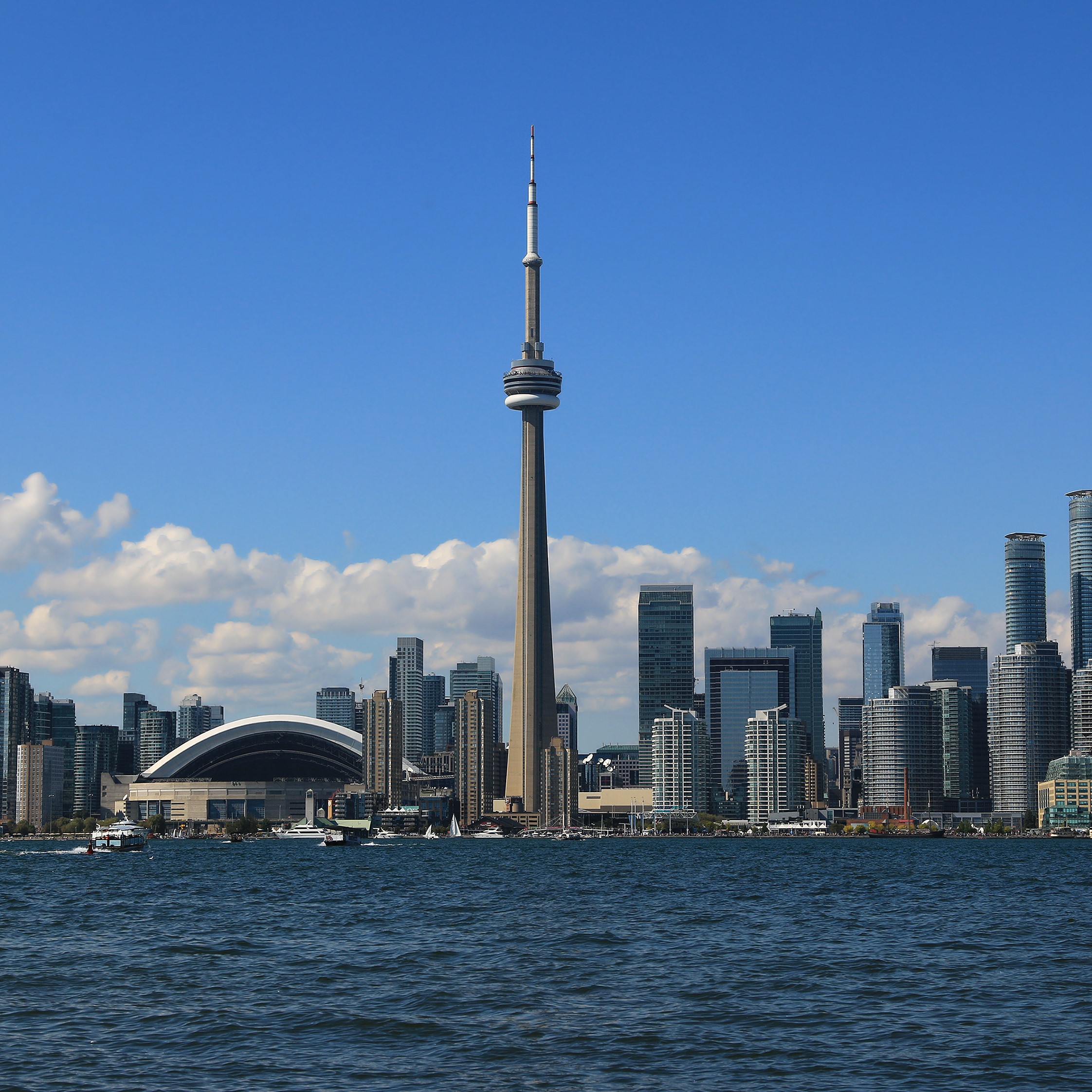 TechCrunch has reported that Alphabet Inc.’s urban innovation subsidiary, Sidewalk Labs, is set to proceed with its smart city development on the Toronto waterfront, despite backlash from a public wary of the company’s use of personal data. Why?  Because Alphabet Inc. is the parent company of data consumer en masse, Google.

Sidewalk Toronto is the tech giant’s first foray into urban planning and its execution could see a seismic shift in how large-scale developments are implemented.

As is to be expected, Sidewalk Labs has drawn heavily upon Alphabet Inc.’s status in the technology industry to create a revolutionary centre for business and living.  This approach incorporates a sustainable transportation system that not only encourages public transport, walking and cycling, but also maximises street space by pre-empting the wide availability of shared self-driving vehicles –something that is being developed by Waymo, another subsidiary of Alphabet Inc.  To further minimise road traffic,an underground tunnel system is being planned as an alternative freight delivery route.  A new public entity has been proposed to coordinate the transport system, using real-time traffic management tools, pricing policies and an integrated mobility package with an emphasis on sustainable transport.

The vast public spaces are also set to benefit from tech-driven plans, such as the modular pavement design that allows paving slabs to be quickly replaced or repaired, as well as heating and lighting capabilities embedded.  A responsive outdoor comfort system has been incorporated into the plans, providing automated shelter in the event of rain or high winds, thereby ensuring the public spaces can be enjoyed year-round. Utilisation of the public spaces is a high priority for Sidewalk Labs,and digital platforms are planned to help small businesses and retailers book short- or long-term leases of the commercial spaces, as well as provide areal-time map of public realm assets, to support proactive maintenance.  A separate app is also designed to help public space managers collect data on the usage of public areas, so they can respond to trends and requirements.

From a building standpoint, Sidewalk Labs are advancing building information modelling (BIM) tools to coordinate the supply chain throughout the construction process, while materials are selected due to their environmental, health and safety properties, such as shikkui plaster.

While this is only a snapshot of Sidewalk Lab’s vision, it gives some insight into why it is receiving such wide international coverage,and it is easy to see how it could lay the groundwork for similar scale projects in the UK.  TechCrunch’s article also balances this excitement with a cautionary word about the less enthusiastic voices that are speaking out about the plan’s use of data.  The words ‘collect’ and ‘data’ are often met with trepidation amongst consumers, especially when in connection with a digital powerhouse.  With this trepidation comes a bigger microscope and companies are being encouraged to offer more transparency to their usage of data. With regards to Sidewalk Labs, one proposal was to set up an independent trust for analysis and approval of data collection.  Whatever resolution is reached will likely form the template for similar projects in the future; however, not all developers will have the support of the fifth largest technology company in the world to do so.

It is also worth considering the different data laws between Canada, the US and the UK.  While the UK’s General Data Protection Regulation (GDPR) sets strict laws for the fair use of data and is similar to Canada’s Personal Information Protection and Electronic Documents Act (PIPEDA), the US does not currently have any centralised, formal legislation at federal level.  State privacy laws vary, potentially giving companies a degree of flexibility with regards to data collation that could not be achieved in the UK.  As such, any companies looking to follow Sidewalk Labs’ model should consider how the data laws in their country (or state) could impact the plans.  Pure legality aside, public perception should also be taken into account, due to the hot topic of personal privacy and the perceived intrusiveness of technology companies.

With so many moving parts – the application of groundbreaking technology to urban planning, the legality of data usage to maximise living conditions and the discerning public eye that greets the ethics of global technology companies – this is certainly a story worth keeping an eye on, and one that could shape future communities.