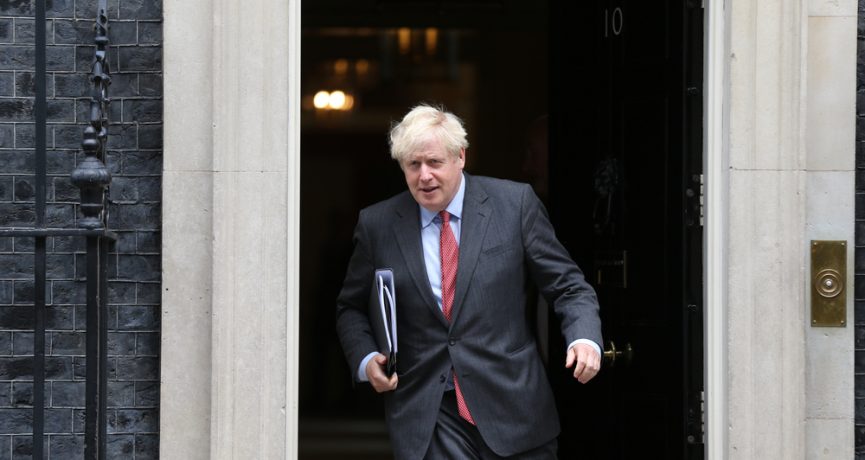 The plan, which will see first-time buyers offered these mortgages on just a 5% deposit, is an attempt to change ‘Generation Rent’ to ‘Generation Buy’, as discussed in an interview between the Prime Minister and The Telegraph.

Although some of the criticism around the original plan stemmed from a lack of detail, these concerns seem to have been allayed in part by the Government potentially offering a form of state guarantee, to accept some of the risk taken on by lenders, while the acceleration of COVID-19 may cause some former critics to view the proposition in its new context.

Whereas critics, such as Mark Harris of mortgage broker SPF Private Clients, highlighted the product’s inability to take into account changes brought about by life events, supporters dubbed it an ideal solution to Britain’s housing problems, albeit with caveats citing the importance of low early repayment charges (ERCs) and an increased supply of affordable housing.

This is the latest in a string of measures being taken by the Government to prompt some economic normality during such turbulent times.  Fortunately for developers, plants such as this and the Stamp Duty holiday are not only keeping the market healthy, but also providing marketing material to target first time buyers.

Of course, before we all start making retirement plans and buying holiday homes, it’s important to note that there’s no telling how sustained this interest will be.  The Stamp Duty holiday ends in March 2021, and, as mentioned, the push to create more homeowners through favourable mortgages relies in part on a similar supply of affordable housing.  Although Boris Johnson championed affordable housing in his ‘build, build, build’ rallying cry at the tail-end of lockdown v1, sceptics suggested that the proposal was not empathetic enough.  If these concerns are proven justified, the impact of the long-term, fixed-rate mortgage for first-time buyers may be compromised.

In the meantime, though, we should embrace these measures with open arms and make the most of them while we can.