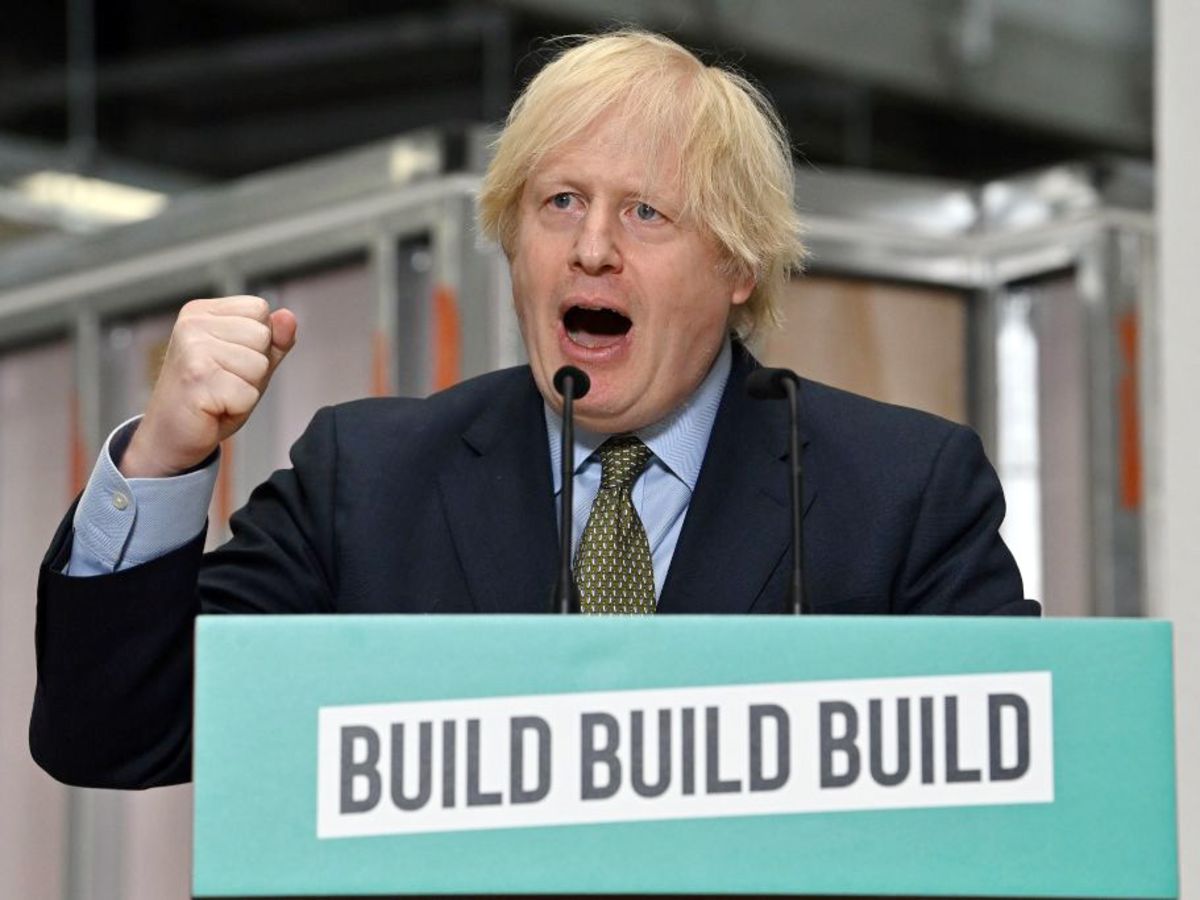 As the market reopened at the end of May, an 88% increase in demand for housing was reported by Zoopla.

With people limited to the confines of their homes,restlessness kicked in, along with a desire for larger living areas and an outdoor space, and property searches soared.

As many industries walk a tightrope between adjusting their service/product and staying afloat until normality resumes, the property industry has been deemed a priority by the government…on paper at least.

‘Build, build, build,’ is the message coming from Number 10,as reforms to the planning system and a new infrastructure programme have been announced for September.

With a £12bn affordable homes programme, a £400m Brownfield Land Fund being allocated to various regions, a £450m boost for smaller developers, £5bn being set aside for infrastructure plans, £900m for local growth projects and £100m for roads, the onus is on mass building of connected developments and helping young people take their first steps on the property ladder.

For developers, existing commercial properties can be converted into residential housing more easily and normal planning applications won’t be required to demolish vacant buildings to rebuild them as homes.  Property owners, meanwhile, will benefit from a fast-track approval service for building additional space above their properties, subject to neighbour consultation.

Some critics, however, suggest the message isn’t necessarily indicative of the bigger picture.

As reported by Mortgage Solutions,  Polly Neate, Chief Executive of housing charity Shelter, dismissed the announcement as “bluster”,citing the fact that Boris Johnson has “cut his government’s housebuilding budget by a third each year” and “slowed the Affordable Homes Programme for three years.”

Bluster or not, the importance of building to a national recovery is clear.  Sufficient government backing may be there but the demand certainly will.

Developers should therefore take advantage of the relaxed planning conditions to quickly acquire sites, especially in areas where the government are looking to improve the infrastructure.

The road to recovery starts here…