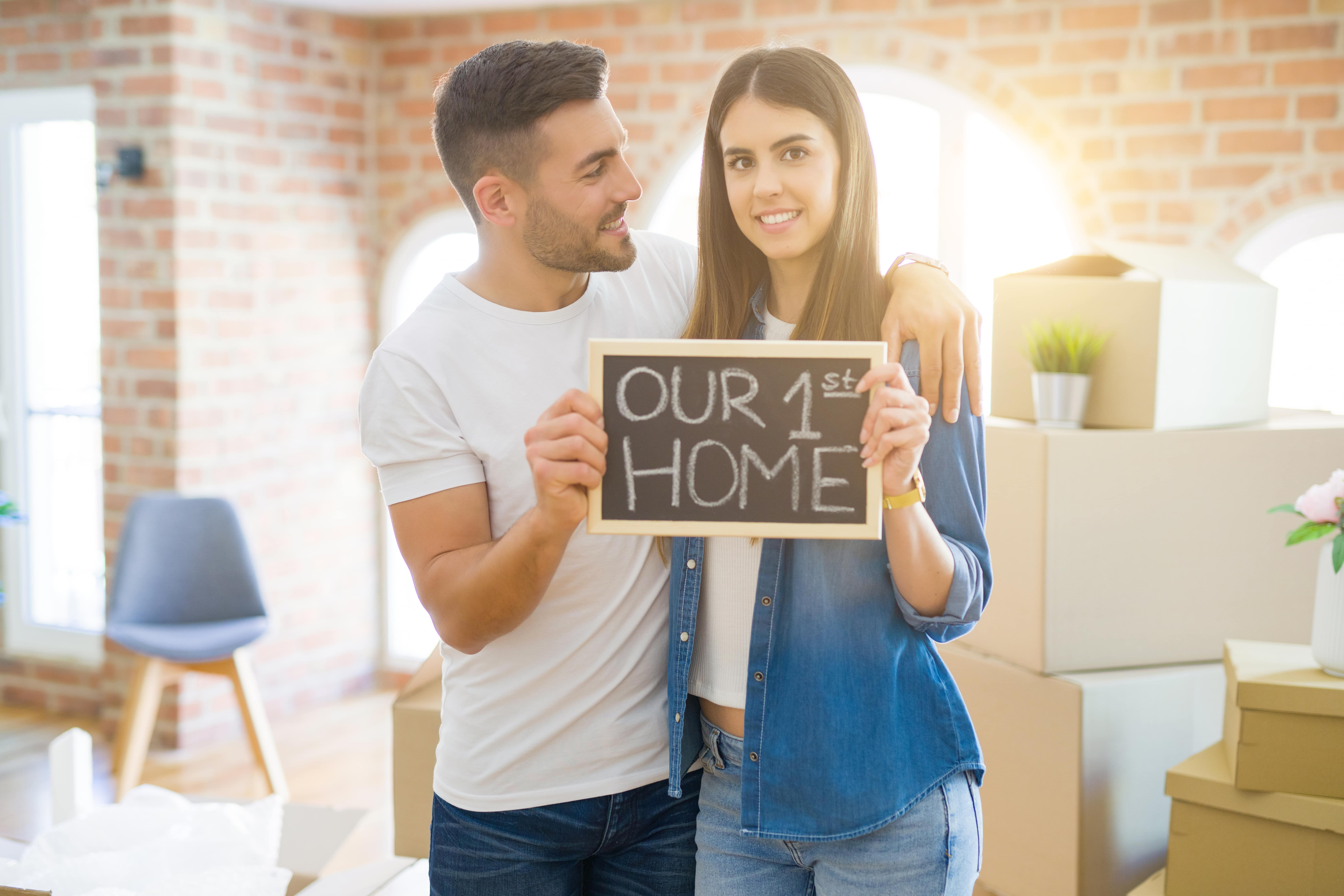 In a bid to create more homeowners, the Government has proposed First Homes – a new scheme that will provide new build homes for local residents at a 30% market discount rate, making deposits and mortgage payments much more affordable and much more appealing.  Mortgage Finance Gazette notes that Armed Forces veterans, police, nurses, prison officers and teachers will be among the professionals who are prioritised by the scheme, helping to provide housing for those who provide invaluable and selfless work for society.

Based on the average price of a new build in England, FirstHomes is expected to create savings of around £94,000, reducing 20% deposits byover £18,000.

To ensure the scheme doesn’t inflate building costs, the discount will be funded through standard planning contributions, while only alimited amount of new homes will be covered by the scheme.

The scheme is partly in response to what Housing Secretary Rt Hon Robert Jenrick MP considers as people being “forced out [of their localareas] due to rising prices.”  The hope is that First Homes will not only make homebuying more affordable but also encourage tight-knit communities through the establishment of long-term residents.

Sounds great, does it not?

Well, it depends on who you listen to.

As reported by Showhouse, Stone Real Estate has predicted that the scheme could actually cost housebuilders £2 billion per year, which will either lead to increased pricesfor buyers who don’t qualify to cover the difference, or less enthusiasm from builders for creating affordable homes. The fact that First Homes is built upon a perpetual discount, whereby owners can only sell the properties at the discounted rate, can therefore create significant disparity in distance between the first two rungs on theproperty ladder, especially if property prices are on the rise.

Michael Stone, CEO of Stone Real Estate, compared thesituation to the rental market “whereby landlords have opted to leave thesector due to the recent ban on tenant fees, reducing stock and causing rentsto increase.”  As such, is this attemptat appeasing a very specific subsection of the market a short-sighted attempt to win kudos that is destined to backfire? And more cynically, could it be read as a tactic by a government that has fielded criticism at a lack of concern for employees in the public sector and an attempt to win support from a generation that largely lean to the left?  Prior to the 2019 General Election, the polls indicated that 51.5% of British adults between the ages of 18 and 29 intended on voting Labour or Green.  By offering first time buyers financial support on the start of their new adventure, voting stances may be swayed, despite the scheme’s possible long-term drawbacks.

Furthermore, the question could be pitched: is this scheme necessary?

Despite widespread criticisms about the affordability of homes, the number of first time buyers reached 357,090 in 2019 – the highest figure in 11 years and up by 84% since 2010.  Even the percentage of homeowners between the ages of 25 and 34 has increased by 5% over the last 5 years.  While any effort to improve affordability of housing should be commended, one can’t help but wonder whether these resources could have agreater impact on accommodating vulnerable members of society.

Until it’s fully implemented, the impact of the First Homes scheme can only be speculated upon.  On the one hand, it could provide a launchpad for a new generation of homeowners, providing a solution to the UK housing crisis and creating stronger communities.  Conversely, it may provecostly to developers, while setting young homebuyers up to fail when they eventually look to upsize.  Developers could even resort to cost-cutting measures in construction, essentially resulting in the same pitfalls of short-term housing solutions that have contributed to the housing crisis.